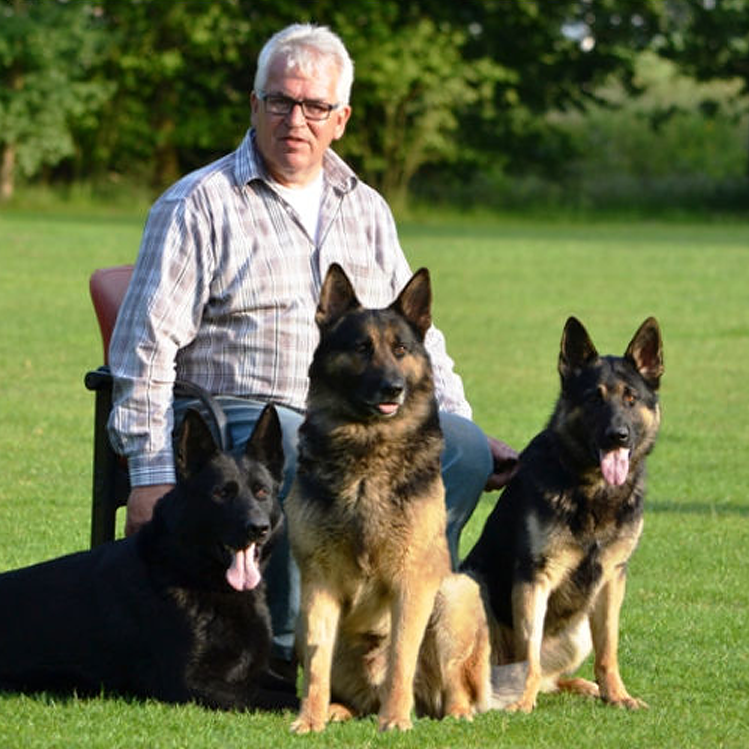 Welcome to the World Championship for Hollandse Herders / Dutch Shepherds

The international dog sport for Dutch Sheperds, finds its yearly high point in the World Championship.
The 2018 World Championship for Dutch Sheperds will take place, in the city of Roden, The Netherlands.
Roden is a small but rather nice village, south of the city of Groningen in the northern part of the Netherlands. Roden dates of the Middle Ages and has still a lot of old buildings/ monuments from the 17 and 18 century.
With regards to this World Championship for Dutch Shepherds, we should pause and think for a few  moments about our four legged friend, helper, and lifetime companion. Being together with this wonderful animal is a foundation of human survival and a source of respect for nature and all living creatures. Whether it is for competition, companionship, assistance, security or search and rescue, in good and bad times, the Dutch Shepherd is also like other dogs, man’s best friend. All dog handlers, especially those entering this competition, prove that training a Dutch Shepherd is worthwhile and fun also for both, the Dutch Shepherd dog and his handler.
The permanent, sport-orientated training of our Dutch Shepherds, from the lowest up to the highest
level of a world championship, offers useful information to all responsible and success-oriented breeders.
In addition, at the world championship it is a demonstration of the Dutch Shepherds stability and obedience under the pressure of the public eye.
Organizing a World Championship requires many days and long hours of preparation, voluntary work
and a lot of effort and stress. At this point I want to thank the organizer,José Stienstra and all the
members of the teams who did all this work.
I wish all the best to all competitors, who managed to pass through qualifications in their home countries. I also whish the best to the judges who need a wealth of experience and a full measure of objectivity in order to be able to observe and mark the competitors fairly.
I hope all the competitors, guest and friends of dog sport will enjoy their stay in Roden and experience the hospitality of the Dutch people first-hand.
May the competition run  smoothly and according to plan and may it be a success.